END_OF_DOCUMENT_TOKEN_TO_BE_REPLACED

Is Raising the Minimum Wage Really Progressive? Why I Say No. 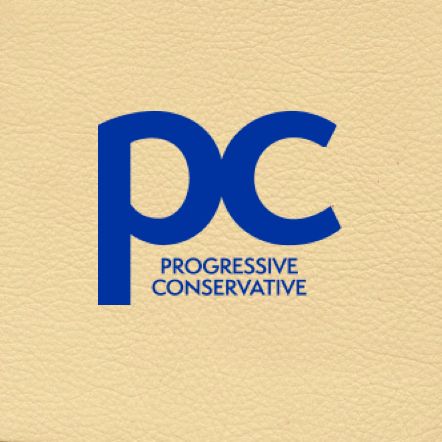 Is Raising the Minimum Wage Really Progressive? Why I Say No.

Amazon’s announcement that it will pay all its employee no less than $15 per hour (with a call for the rest of American businesses to do the same) has added fuel to the flames of the minimum wage debate. As usual, I find myself at odds with nearly every other Democrat on the matter. The main thrust behind this is the assertion that the low-paid are being cheated by their employers, and thus the employers must bear the brunt of fixing the problem by paying higher wages. There is also a Keynesian macroeconomic argument that endorses transferring income to the lower paid as a way to stimulate aggregate demand. The former argument is simply wrong, while the latter is merely misguided. In fact, I would argue that income supports (like the Earned Income Tax Credit) are more efficient and equitable than a minimum wage hike.

For starters we have to remember how wages are set in a competitive marketplace. Labor demand is what economists call “derived demand” – in that it is derived from the expected revenue the firm can expect from its workers. Higher prices and higher production mean higher wages. In other words, what truly drives wage rates in competitive markets are the customers (i.e., us). So, first and foremost, this is our fault. Secondly, while the emphasis of the minimum wage debate has been on large firms like Amazon and Walmart, a very large portion of firms affected are small businesses (including franchisees, which are small businesses in corporate garb).

Meanwhile, the economic impacts of a minimum wage hike are both damaging and avoidable. Firms will respond by either cutting production (and laying off staff), increasing automation (also laying off staff), or raising prices; the most likely outcome across the economy is a combination of the three. So employment will fall and prices will rise. In effect, for consumers, a minimum wage is a hidden sales tax – and a sales tax is one of the more regressive types of tax out there (i.e., it hits the poor the most). Remember this the next time some wealthy pundit (yes, Bill Maher, I am looking at you) complains about “paying for welfare” of low-paid workers; their solution is that poorer Americans pay for it instead. This goes double for folks in the IT industry, which sees demand for their products rise as more firms switch to automation. In that context, the actions of Amazon – whose largest profit center, by far, is Amazon Web Services (cloud services) – take a much more self-interested hue. Moreover, a higher minimum wage benefits not just the working poor but also the working young (many of whom are not poor at all) and is thus inefficient.

By contrast, a negative income tax (of which the Earned Income Tax Credit is a kind) avoids all of the negative effects of a minimum wage increase, while being more equitably funded (via governments, whose reliance on income taxes ensures a less regressive impact).  Moreover, to call it “welfare” is to deny the fact that income taxes (as labelled) are not the only taxes out there. The low-paid also pay taxes on gasoline, food, shelter (via property taxes either paid directly if they own property or via higher rents from taxed landlords), and nearly everything else with a sales tax. They also still pay taxes on income (don’t forget the payroll tax). Additionally, a larger EITC would have the same macroeconomic effect on aggregate demand without the inflationary effect of higher prices.

To be fair, there are some who argue that a minimum wage hike won’t reduce employment. They focus upon markets that are less competitive – and thus, where firms have enough market power to separate wage rates from derived demand. However, I think those markets, while more likely to get our attention, are fewer than most realize. More to the point, they can be more efficiently addressed by reforming antitrust law to take into account the effects of monopolies and oligopolies on resource markets (such as labor) rather than just product markets.

Most progressive (perhaps all of them) consider minimum wage hikes to be in line with their values. Policies, however, are about methods, too. I would humbly submit that expanding the EITC and addressing gaps in antitrust law would be a more efficient and more equitable set policies to help the American working poor.

economics minimum wage taxes
Not finding what your looking for? Try a search