END_OF_DOCUMENT_TOKEN_TO_BE_REPLACED

“Not a Target” Doesn’t Mean “Exonerated” 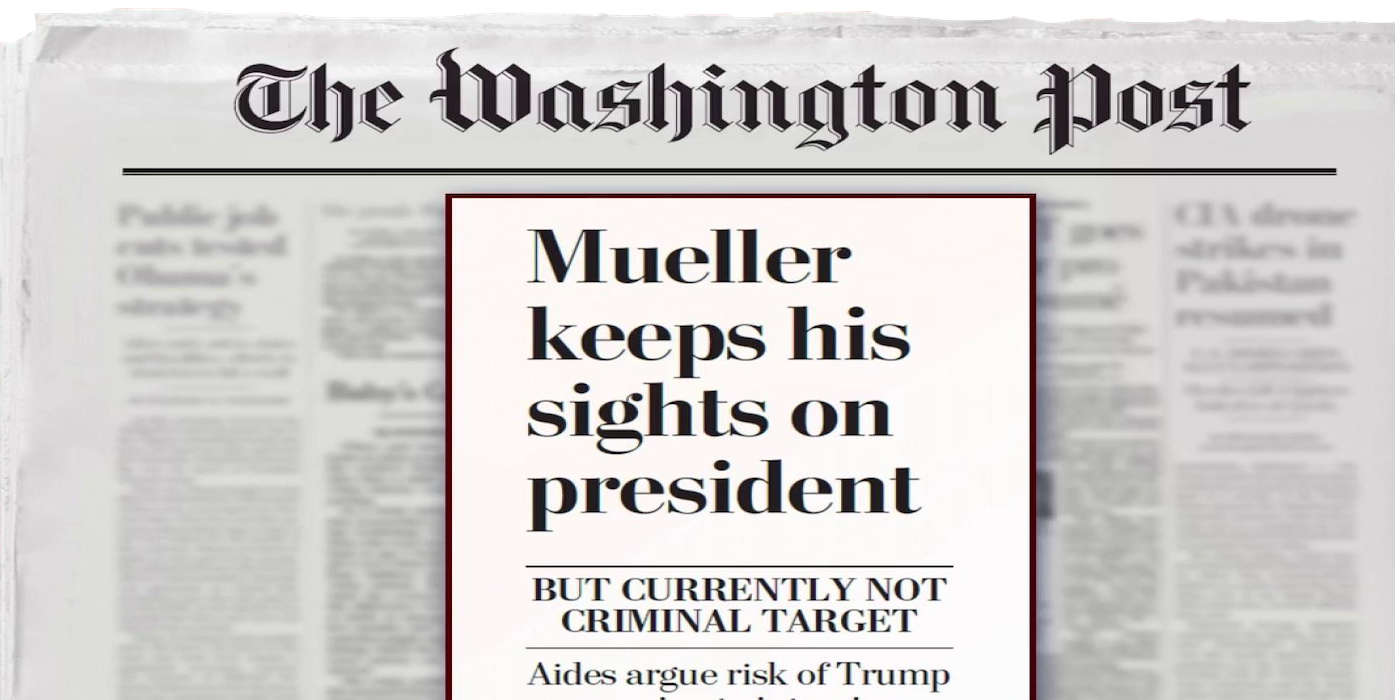 “Not a Target” Doesn’t Mean “Exonerated”

The border wall between a “subject” and “target” is thin and can crumble quickly.

Much has been made about reports that Deputy Attorney General Rod Rosenstein told President Trump he’s “not a target” of the Russia or Michael Cohen investigations. Trump and his supporters seem to believe that exonerates him in both investigations. As they say online, LOL.

Over the years I’ve read many dozens of articles about murder investigations and other felonies. Invariably there’s a spouse, relative or close friend whom all the evidence points to, but the police call him “a person of interest” and not “a suspect.” Usually it’s to get that person to turn themselves in for questioning. But persons of interest can turn into suspects and charged perpetrators very quickly.

Unlike “suspect” and “material witness,” “person of interest”… generally refers to someone law enforcement authorities would like to speak with or investigate further in connection with a crime. It may be used, rather than calling the person a suspect, when they don’t want their prime suspect to know they’re watching him closely. Critics complain that the term has become a method for law enforcement officers to draw attention to individuals without formally accusing them.

• A “subject” is: “a person whose conduct is within the scope of a Grand Jury’s investigation.” A subject is somewhere between a target and a witness. A subject has engaged in conduct that may look suspicious or unethical, but the prosecutor isn’t certain that a provable crime has been committed and wants to do more investigating in order to be sure.

• A person is a “target” when the prosecutor or Grand Jury has substantial evidence linking him to the commission of a crime. The key thing to remember about these categories is that they are ultimately meaningless and offer you no protection. Why? Because even if you’re currently a witness or subject, there’s no guarantee that your status will remain unchanged.

According to Bruce J. Kelton, a former Justice Department attorney who prosecuted RICO and organized crime cases, “Many individuals who wind up as criminal defendants in federal court started out as subjects and as the grand jury investigation developed turned into targets. To give an example, Bernie Madoff was the initial immediate target in a Ponzi scheme in New York. But by the end of the investigation, 15 others who initially were subjects were indicted and convicted.”

As for me, I will accept the outcome if he’s never charged. And do a jig if he is.

Kevin Kelton is a cohost of The More Perfect Union podcast and founder of Open Fire Politics on Facebook.