END_OF_DOCUMENT_TOKEN_TO_BE_REPLACED

Democrats Can “Save the World” AND Save Tax Reform 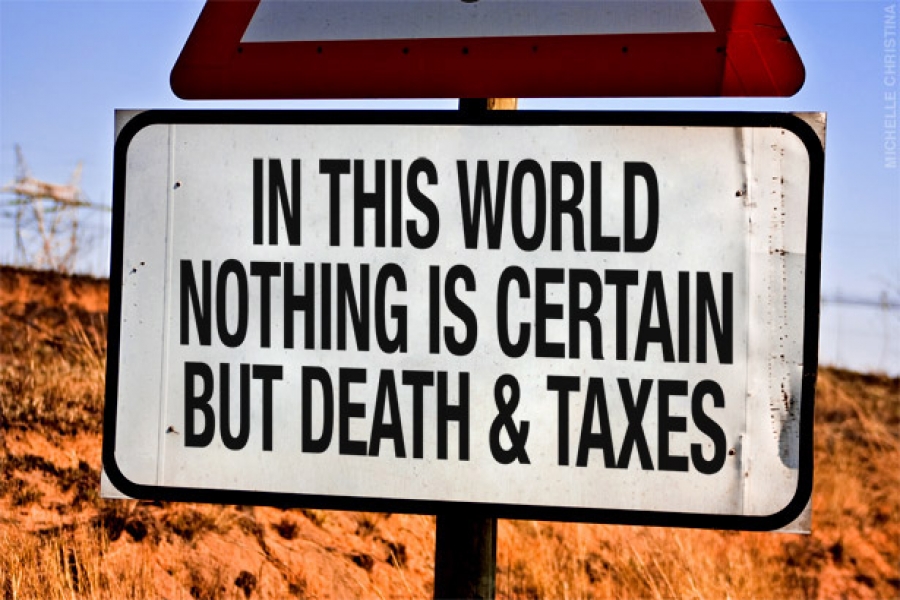 Democrats Can “Save the World” AND Save Tax Reform

Republican division and incompetence has opened a door for Democrats to have a say on tax reform this year. If they play their cards right, they can move America past the Paris Accord kerfuffle and strike a serious blow for carbon reduction – and even get the GOP to thank them for it! The question is: do the Democrats in Washington even know how to play the hand they’ve been dealt?

I’ve been making noise on The MPU Podcast about the possibility of using carbon consumption taxes to be the revenue side of major tax reform this year. British Columbia enacted a similar reform policy in 2008, and it’s been the fastest growing Canadian provinces since then, as well as the only one with an economy growing more than 3% a year for the last two years (CBC). One doesn’t have to be a global warming alarmist to see the supply-side benefits of shifting taxation from income and capital to carbon consumption.

Since Trump’s election, tax reform has been a major topic of discussion, but movement has been almost non-existent. The closest we’ve seen to a concrete policy are whispers that personal and corporate income tax would fall, to be countered with a Border Adjustment Tax – a protectionist Rube Goldberg scheme that would bring Smoot-Hawley into the 21st Century…and no, that is not a good thing.

Indeed, Texan Republican Congressman Kevin Brady – who is also Chair of the House Ways & Means Committee – began to acknowledge that the BAT is toxic (Forbes):

Brady, conceding the political reality, told a Wall Street Journal forum that he was now looking to phase in the controversial border adjustment tax (BAT) over five years rather than impose the new system right away. He’d also exempt most businesses from another key element of real reform, his proposed repeal of the corporate interest deduction.

As a result, the GOP tax reform plan has a large and growing hole on the revenue side of its revenue neutrality. Moreover, it’s more likely that the BAT itself will grow smaller rather than larger as its critics grow in number of political strength.

Even if I’m wrong on that last assumption, proponents of tax reform have two bad options: insist on an increasingly unpopular BAT, or insist that the tax reductions can “pay for themselves” – which would actually make sense in 1960, or even in 1980, but even the most ardent supply-sider (i.e., yours truly) would acknowledge we’re not above the revenue-maximizing point on the Laffer Curve…

…and this is where the Democrats can come in.

The natural instinct for the opposition party is to oppose – especially in the Trump era – but  if Democrats in Washington can seize this opportunity and propose a carbon tax to replace the BAT, they can accomplish several things at once.

First, they can move beyond arguing over the nonbinding Paris Accords and propose a policy that can actually reduce carbon consumption – which, for those of a more alarmist bent on global warming than I, means literally saving the world.

Second, they can show moderate Republicans and economics conservatives that the Trump-led GOP is no longer the only game in town on tax reform. This can allow millions of Sun Belt voters to rethink the Democratic Party for the first time in ten years, or perhaps in even twenty.

At worst, those voters will see the Republican Party run away from tax reductions – and the GOP will split like a ripe melon in 2020 – all to avoid the wrath of the Coal Belt and of Donald Trump.

At best, we can have tax reform, a policy on carbon reduction that actually gets the incentives right to do it, and the Democrats will still have an avenue to those aforementioned moderate Republicans and economics conservatives – because they will actually help deliver tax reform.

The door is open. Will the Democratic Party walk through it?