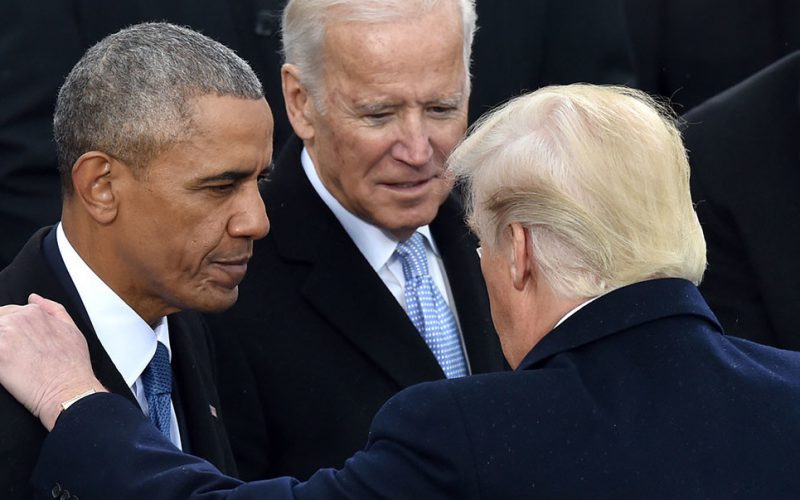 The single most important thing we want to achieve is for President Obama to be a one-term president.
–Sen. Mitch McConnell, 2010

Every opposition political party has a duty to try to oppose and, when justified, defeat the party in power, and that starts with its highest leaders. Just as the Republicans worked their tails off to unseat Barack Obama in 2012, Democrats have an obligation to their voters to do everything in their constitutional power to unseat Donald Trump.

The question is, How?

For one, Democrats should not be afraid of impeachment and so cowered by the right as to turn the mere mention of the word into a taboo. The “I word” is not a curse; it’s a constitutionally sound legal process that The Founding Fathers created for just this reason. The House is fully in its constitutionally mandated oversight rights to investigate potential high crimes and send articles of impeachment to the Senate if justified. Yet with a “jury” comprised of 53 Republican senators, it’s doubtful (though not inconceivable) that body will achieve the requisite 2/3 vote to remove Trump from office.

But that does not mean an impeachment trial would be in vain. While the decision to vote for or against an impeachment conviction is a political calculation made by each senator, the damning testimony and evidence that would likely be unearthed in an impeachment proceeding would greatly inform the 2020 election.

The 2018 midterms showed that most Americans have lost patience with the lack of character and moral compass of this president. The revelations that could come out during an impeachment trial would greatly add to that impatience. Like the Titanic taking on water, Trump’s presidency cannot float forever. With each dirty revelation that surely would come out, each compartment of Trump’s illicit ship of state will begin to flood, and the entire administration will quickly submerge.

From Paul Manafort to Michael Flynn to Michael Cohen to Roger Stone – and maybe even Jared Kushner and Don Jr. – the wrong-doings that would come out during testimony in a public impeachment trial will send the Trump dominos falling. The president himself would probably survive thanks to his GOP firewall in the senate, but his presidency would be mortally wounded and on life support just as it heads into the 2020 primary season.

The idea that Trump might emerge from an impeachment acquittal victorious and vindicated is nonsense. He is not as likable as Bill Clinton, and his high crimes will prove much more than a sordid sexual affair. And it cannot be overlooked that even with a bump in Clinton’s approval ratings after his acquittal, that still didn’t stop his vice president, Al Gore, from losing the presidency in 2000.

One could even anticipate a GOP primary challenge to Trump on moral grounds. His poll numbers might get so bad that Trump would be compelled to forgo a re-election run, handing the nomination to Mike Pence in an effort to salvage some scraps of his presidential legacy. (A Hail Mary pass that didn’t work so well for Hubert Humphrey or Gerald Ford.)

But invariably, we will have to unseat Trump (or Pence) at the polls. While right now the pundit banter seems to flitter around who is the most progressive candidate or who is the new, younger face the party needs, I suspect that an impeachment process will change that equation. Voters often lurch from one extreme to the other – from Reagan-Bush old stodginess to Clinton young dynamism; from Clinton philandering to George W. Bush family values; from Bush II recklessness to Obama coolness.

If Trump is proved in a senate trial to be a dirty con artist who scammed his way into office and continues to profit illicitly from it, decency and honor may be the commodity 2020 voters crave.

Joe Biden is well-positioned to make that case. Just as George W. Bush was able to run on restoring honor and dignity to the Oval Office, Biden could run on honor, decency and competence. So might another Democratic candidate who can project a similar sense of honor and character in a way Hillary Clinton could not. A Trump-weary electorate might flock to that message and messenger.

The way to unseat Trump is to hammer his faults relentlessly and then offer a clear contrast. An impeachment trial in the senate, even one ending in acquittal, would magnify that contrast.

Trump’s policies may resonate with conservative voters, but his bankrupt character is what will ultimately defeat him.

Kevin Kelton is the founder of Open Fire Politics and cohost of The More Perfect Union podcast. 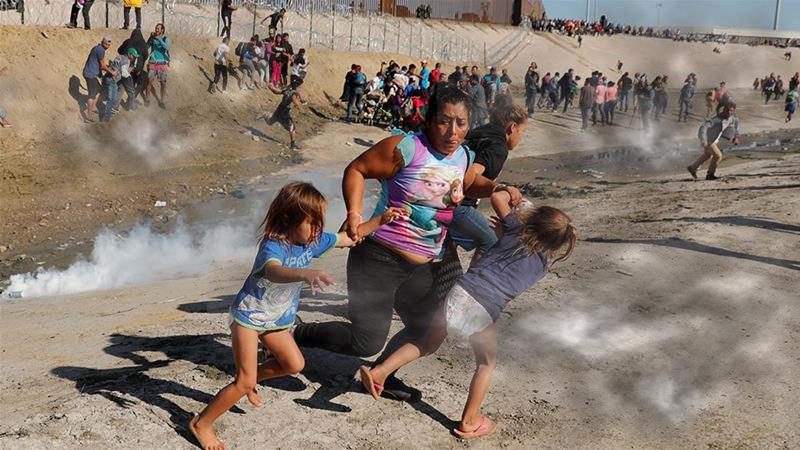 This episode looks at the tragic chaos at the southern border, the comical chaos of the Trump administration, and the looming chaos of the 2020 Democratic presidential primaries.

Real debate without the hate! 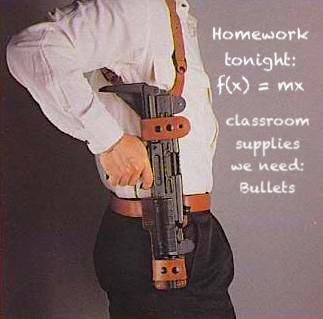 This episode of The More Perfect Union podcast looks at the idea of arming public school teachers, the latest in the Trump-Russia collusion investigation, and the possibility of Ohio Gov. John Kasich challenging Trump in 2020. 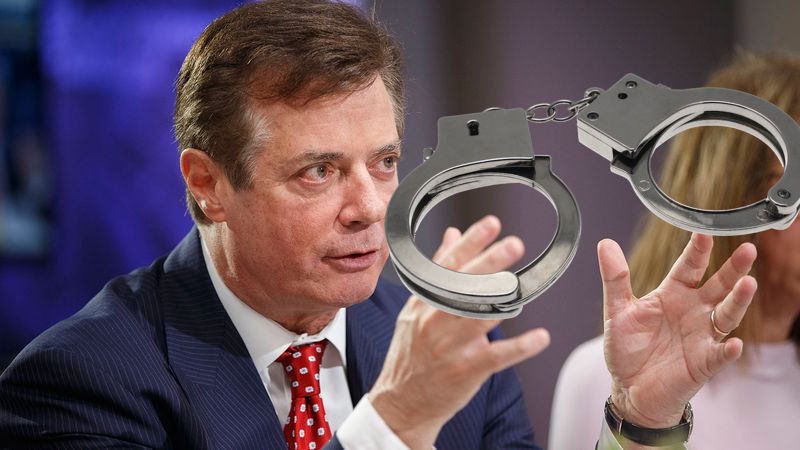 Episode 124 of the More Perfect Union podcast covers the first wave of the Robert Mueller Russia investigation indictments, the ongoing dysfunction in the Trump White House, a new conspiracy theory tied to the JFK assassination document dump, and why otherwise honorable 93-year-old men in wheelchairs should not be judged by the size and location of their hands. 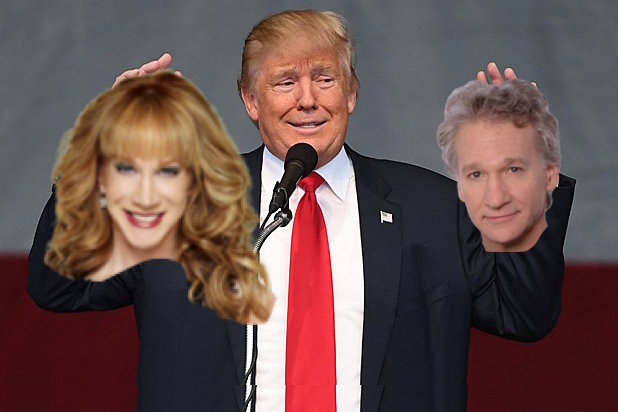 In this More Perfect Union podcast, the gang takes sides on the Kathy Griffin and Bill Maher comedy controversies, debates the social etiquette of the N-word, and looks forward to what may be coming in James Comey’s much anticipated congressional testimony.

And if you like talking politics, join us in our Facebook political debate group, OPEN FIRE, where you can discuss news and politics with Kevin, D.J., Greg, Rebekah, Cliff, Helena, Molly, and lots of other smart, fun people.