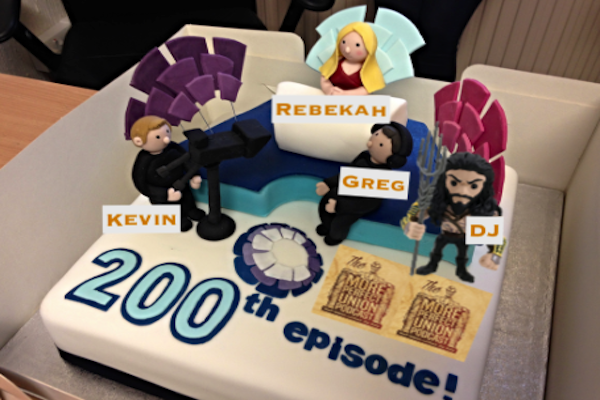 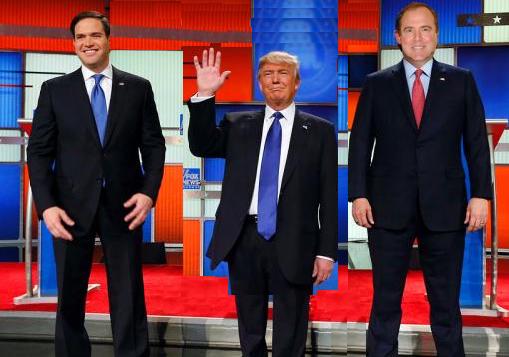 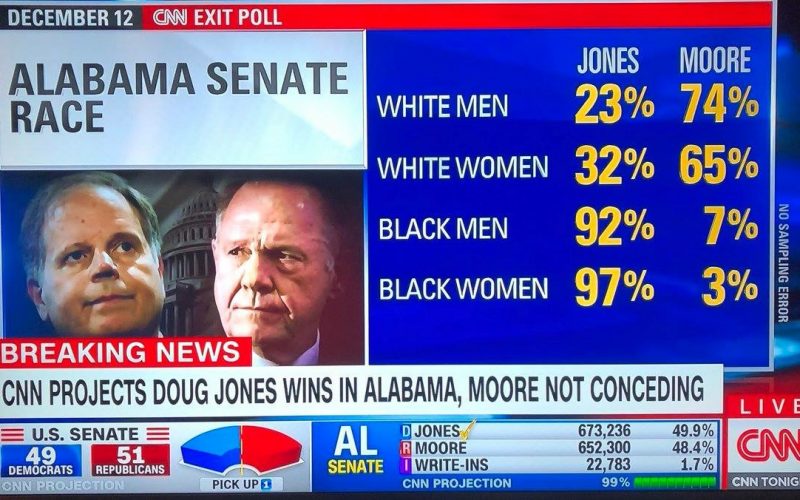 On election night, with 60% of the vote counted and Roy Moore leading Doug Jones by 8 percentage points, I declared in Open Fire that it was all over. “I have never seen a candidate come back from an 8 point deficit this late in the count to win. Never,” I bloviated.

Well, now I have. And I earned plenty of well-deserved razzing from my Facebook peers for that short-sighted forecast.

But I have an even more embarrassingly bad prediction to which I must now confess:

I didn’t think black voters would show up.

In what I now see as my own amazingly misguided reading of the electorate, I simply thought the charges of sexual impropriety by a white man toward young white girls would not carry much weight in the black community. I referenced back to the racial divide over the O.J. Simpson verdict, when many news analysts hypothesized that blacks simply didn’t care about a rich, beautiful white woman being murdered, and to the more recent history of the 2016 election, where black voters in North Carolina, Michigan and other key states simply weren’t motivated to vote against another white man accused of abusing white women, and I assumed the same would hold true in red state Alabama.

I now realize there was more than a tinge of racist presumptions in my thinking, for which I publicly confess and sincerely apologize.

However, that was not the least of my prognosticating blunders regarding this election. I also discounted the influence that high-profile black politicians like President Barack Obama (in robocalls) and Sen. Cory Booker, Gov. Deval Patrick, and Reps. John Lewis and Terri Sewell on the ground in the state would have on voter turnout. That might be the most telling sign that the Alabama results portend for 2018 and beyond.

When Democrats turn local races into national referendums, and get boots on the ground in the name of high-profile party icons, we can goose voter turnout to unprecedented numbers. But it takes work. You have to frame each race for a nationwide audience, and make local voters appreciate the far-reaching significance of their vote.

With effective voter engagement and a well-planned GOTV drive, Democrats can defy historic turnout patterns to bring new voters into the system and push our candidates across the finish line.

So to everyone that I misjudged or underestimated, I apologize and salute you. You showed our electoral process at its finest.

But to Democrats who bask in the after-glow of pulling out a long-shot win, let’s not forget that the unusually high minority turnout on Tuesday masks a massive racial divide that still infects the electorate at large. A full 74% of white men and 65% of white women still voted for the accused pedophile and Trump-endorsed darling of the alt-right. Sobering numbers indeed!

We can’t keep pulling inside straights by relying on only the minority vote. Democrats need to push up turnout among disaffected white voters as well. In every presidential election, if even 58% of registered voters show up, that leaves 42% missing in action. And many more who should be registered but aren’t. Despite the painful loss to Trumpism in 2016 (in which we still got 2.9 million more votes), our ideals and values are still the predominant values of America. We just have to get our potential voters registered and to the polls.

I don’t have a magic elixir for that. Maybe it will unveil itself in the progressive passion of another Bernie Sanders run, the modest decency of a Joe Biden campaign, the feminine power of an Elizabeth Warren or Kirsten Gillibrand nomination, or the big tent appeal of a ticket featuring Booker or Kamala Harris or Julian Castro.

But we need a message and a compelling voice for that message. Democrats cannot continue to compete with a white electorate that has written us off. Demographic trends may be promising, but in the here-and-now we need to start winning more white votes before the Trump Administration and the Republican party completely disembowel the compassionate, fair-minded America we fought so hard to create.

We threaded the needle on Tuesday night, and for that I’m extremely thankful. But we won’t always have god-awful opponents like Roy Moore to help us out.  Let’s be heartened by the outcome, but not blinded by it. 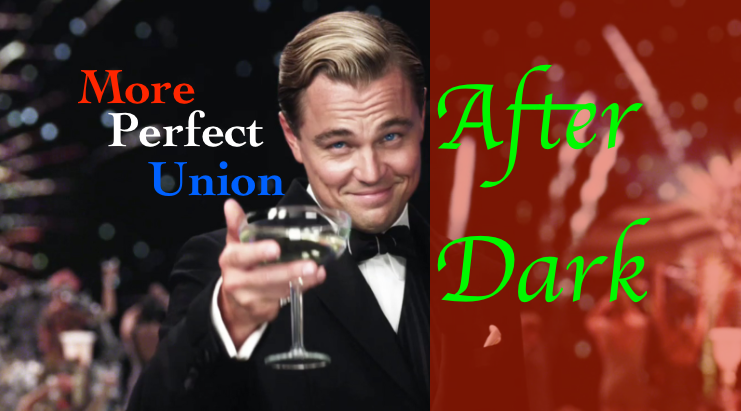 In this “After-Dark” MPU episode , D.J. talks about Cliff’s politics behind his back, Greg and Helena’s talk about their dads behind their backs, Cory Booker behind his back, D.J. opines on the bank panic of 2008, Molly and D.J. rip on Dodd-Frank, Kevin makes D.J. choose between a Republican and a Democrat in 2020, and we end with tales of Greg’s brother taking on Kevin. It’s all in good fun and with lots of detailed analysis, clashing opinions, and good-natured ribbing. 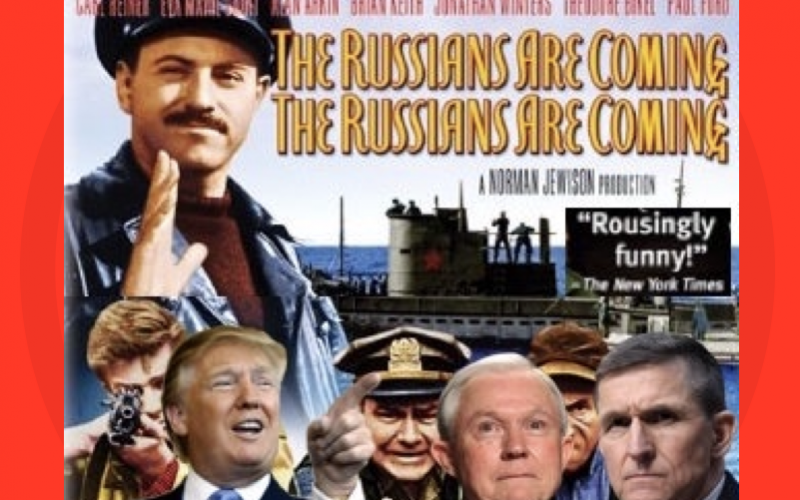 The Russians Are Coming

Episode 82 of The More Perfect Union podcast covers the Jeff Sessions–Russian connection scandal, Donald Trump’s unsubstantiated claim that he was wiretapped by former President Obama, the Rand Paul scavenger hunt for the Obamacare replacement bill, and which Democrats the Republicans on the panel think could appeal to disappointed Trump voters in 2020. 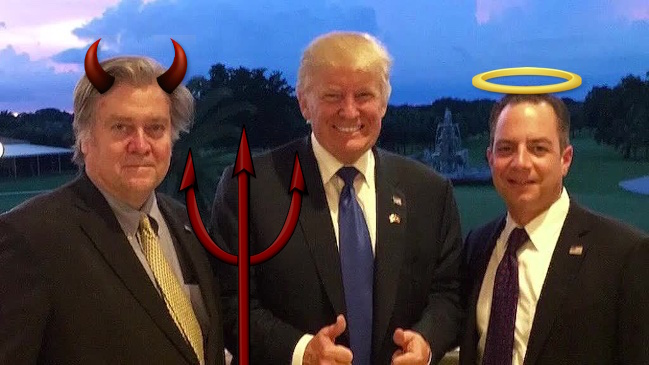 Episode 64 of The More Perfect Union podcast covers President-elect Trump’s first staff hires, how The Donald may try to personally profit from the presidency, the anti-Trump protests, coming to terms with the election results, lessons learned for Democrats ahead of 2020, and one host tells of a new business venture to help stave off the post-election blues.

If you like talking politics, join us on Facebook in OPEN FIRE, our political group where you can discuss news and politics with Kevin, D.J., Greg, Emily, Cliff, and lots of other smart, fun people.