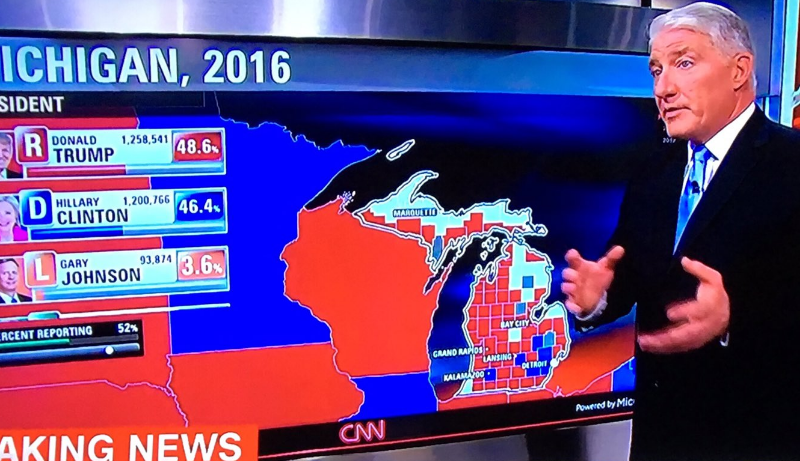 The Week’s Advice for the Democrats: Hold Firm on Culture, Look for Openings From the Right on Economics

There has been a good deal of soul-searching within the Democratic Party about how to avoid repeating the 2014 and 2016 defeats. From what I can tell, most of those who (wisely) advise against careening leftward have recommended (not so wisely) downplaying “cultural” issues in an attempt to win back “working-class whites.” While I call myself a conservative Democrat, I have been advising largely the opposite – a move rightward on economic matters, not cultural ones. Events of the past week outside of the Senate health care votes have shown that to be the better approach.

END_OF_DOCUMENT_TOKEN_TO_BE_REPLACED 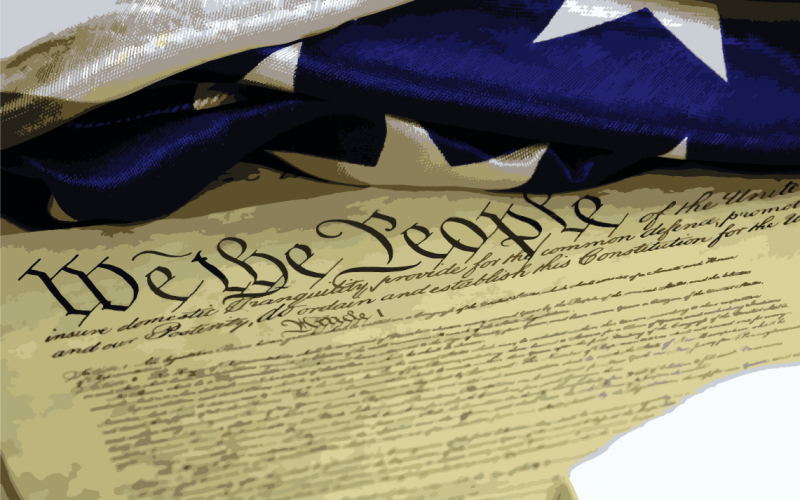 My Further Thoughts on Freer Markets and the Democratic Party

A couple of days after my post on where the modern center is for Democrats, many within the party seemed to confuse my preference for freer markets with support for “the Wall Street elite.” My previous post discussed neither Wall Street nor the economic “elite,” which clearly led a lot of folks on Facebook to assume I was an unadulterated fan of either. This post, I hope, will debunk those concerns.

END_OF_DOCUMENT_TOKEN_TO_BE_REPLACED

Democrats Must Move to the Center…the 21st Century Center

Amidst the whirl and rush of Trump’s G-20 visit to Hamburg, Mark Penn and Andrew Stein placed on Op-Ed in the New York Times calling on the Democratic Party to “move to the center and reject the siren calls of the left.” As a self-described conservative Democrat, I am happy to read that. Unfortunately, the rest of the column is  a hodgepodge of 1990s-era sloganeering and talk of how to “win working-class voters back” – when said working-class voters (the ones who left) didn’t vote for Trump and for Democrats, but rather for straight Republican tickets. For Democrats to truly come to the center, they need to know what the center is now, and rather than white working-class Trump voters who have the zealotry of converts, the party needs to look to suburban Republicans leery of Trump and 2016 Libertarian voters.