END_OF_DOCUMENT_TOKEN_TO_BE_REPLACED

Is the Past Prologue for Democratic Presidential Candidates? 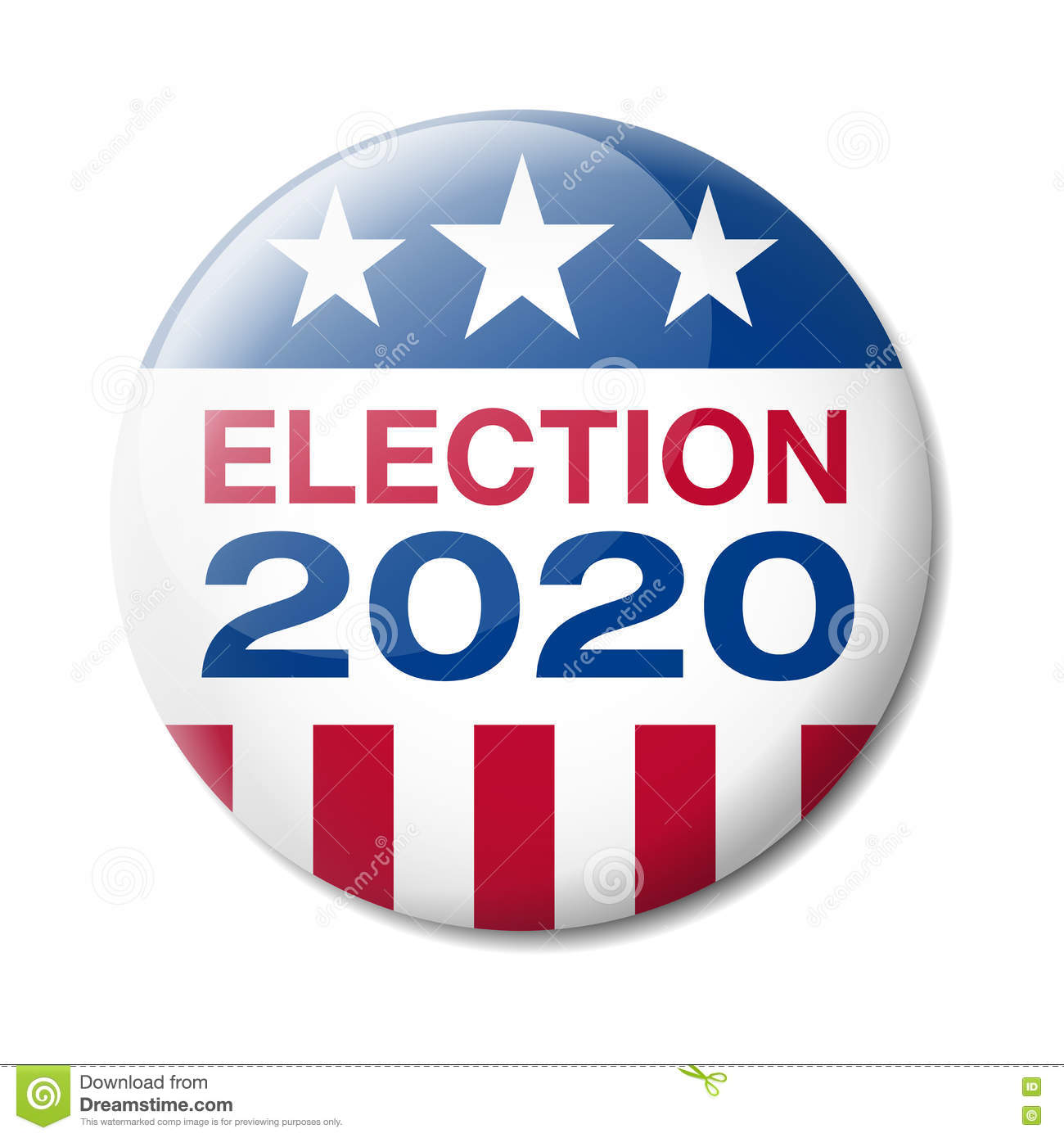 Is the Past Prologue for Democratic Presidential Candidates?

The events of the last 24 hours (for which we did a special episode – you can listen here) have led many to wax nostalgic over Watergate (euphemism, people, euphemism). It’s also led me to ponder the era between then and now, and I’ve found something that could be ominous for nearly all of the potential 2020 Democratic candidates (including my preferred choice, Congressman John Delaney).

The early 1970s gets harder to remember with every year (the past is like that), but we should not forget that the American people’s revulsion with Washington corruption neither began nor ended with Richard Nixon. This was the era of the Church Committee hearings with subsequent intelligence reforms, campaign finance law reform, and a serious rethink of the structure of economic regulation. Right and left had their own answers to the conundrum of corruption – smaller government for the former, cleaner government for the latter.

One other result that has dramatically impacted the nation has been noticed less: the effect on presidential elections. We’ve had 11 of them since Nixon’s resignation. Here are the highlights:

The data point to a clear recommendation for the Democrats in 2020: do not nominate someone with more than four years experience in Washington D.C. Of course, that would rule out nearly every Democrat considering a run: Joe Biden, Elizabeth Warren, Bernie Sanders, Corey Booker, Kirsten Gillibrand, John Delaney, Sherrod Brown, etc. Even Kemala Harris, whose Washington tenure started 17 days before Trump’s, might have pause.

Granted, Trump himself “broke” more than a few rules in 2016, but he didn’t break this one. Moreover, the Trumpenproletariat’s instinct for whataboutism is likely to make voters even less likely to value experience in the nation’s capital. Democrats might want to look to Governors. One of them, Montana’s Steve Bullock, is already considering a run. Moreover, when incumbent presidents have lost in the post-Watergate era (1976, 1980, and 1992), a Governor has defeated them. Every time.

2020 presidential election Democrats Donald Trump elections Watergate
Not finding what your looking for? Try a search